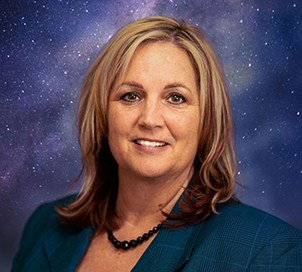 Cindy L. Chavis started her career as a paralegal with Williams, Smith & Summers, P.A., more than 20 years ago. Beginning as a legal assistant to Bob Williams, she transitioned quickly into a full time real estate paralegal and office administrator, drawing upon her previous years as an administrative assistant to Barnett Bank and Bank of America. Cindy’s banking background has helped her become one of the top commercial paralegals in the area. She has worked on dozens of major commercial transactions, financings and asset sales. She’s also very experienced in all phases of residential real estate closings, including TRID, FHA and VA loans.

Cindy is a Florida Licensed Title Agent, having aced the licensing exam on the first try in 2015. She is an Affiliate Member of Attorneys’ Title Insurance Fund and an agent for Old Republic National Title Insurance Company. She manages Seaplane Title on a day-to-day basis and greets everyone with her trademark smile. Cindy and her husband, Michael, live in Astor. They have two sons and three grandchildren. 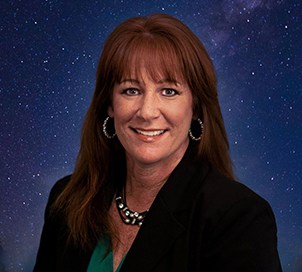 Carissa “Cricket” Payne began her legal career with Williams, Smith & Summers, P.A. 30 years ago soon after she received her A.A. Degree from Lake-Sumter’s paralegal program. A true “country girl” native of Sumter County, Cricket got her distinctive nickname from her grandfather when she was a baby. She grew up competing in barrel races and showing stock in FFA competitions.

Cricket has done exclusively real estate transactional work for over 20 years. She is Seaplane Title’s resident expert in TRID financings and has personally handled thousands of residential home loan closings. She is detail oriented, committed to perfection, and as sweet as a spotted pup. She makes the complicated financing process a breeze for buyers, sellers and realtors.

Cricket and her husband, Wade, live in the Lake Gem area. They have two adult sons and a bevy of dogs, cats and other animals. In her spare time, Cricket volunteers for Tavares youth sports and for Winnie Palmer’s NICU unit where she works with premature babies. 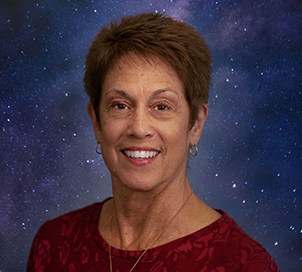 Donna Hall is literally “the farmer’s daughter.” Born and raised on a dairy farm in upstate New York, Donna learned the value of hard work at an early age. Bob Williams was lucky enough to hire her as his first legal secretary in 1981 and, except for a few brief maternal leaves, she has been with the firm ever since. She is the quiet, consistent, detail-oriented backbone of the firm. Since 1994, Donna has focused exclusively on real estate closings, contracts, title work, and escrow deposits. She has personally handled well over 1,000 residential closings and her customers uniformly love her and her work. In addition to handling her share of the closing and title work, Donna handles the detail billing and accounting work with our underwriter; keeps track of the 1099s filings and reconciles all trust account deposits. She is a gem! 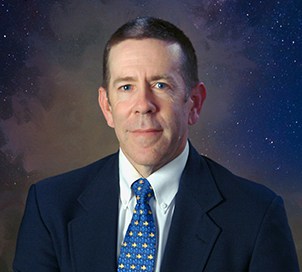 Bob Williams is “almost” a true Florida native. He moved to Florida at the age of 4 and has had sand in his shoes ever since. Bob grew up in Lake County, Florida and graduated from Leesburg High School in 1971. He has been married to Julie (a TRUE Florida native) for nearly 45 years. They have 3 children and 10 lovely grandchildren.

Bob returned to Lake County in 1978 to begin his law practice after graduating from Florida State University law school. In 1980, Bob and his law school buddy, CJ Smith, started their own firm in Tavares that was to become Williams, Smith & Summers. Bob’s roommate from Wake Forest, Gary Summers, joined the firm in 1983. Bob, CJ and Gary are all AV Rated Martindale-Hubbell attorneys.

Bob became the City Attorney for Tavares in 1984 and still serves in that capacity. Keying off of Tavares’ branding as “America’s Seaplane City,” Bob formed Seaplane Title, LLC in 2019, to provide continuity for his loyal team of title professionals. Bob serves as counsel to Seaplane Title and limits his law practice to his city attorney work and real estate transactions.

Stop by to share a cup of coffee with Bob and meet Cindy, Cricket, Donna, Christi, Shannon and the rest of the Seaplane Title Crew. We would love to help you with your real estate closing.

ARE YOU READY TO CLOSE? 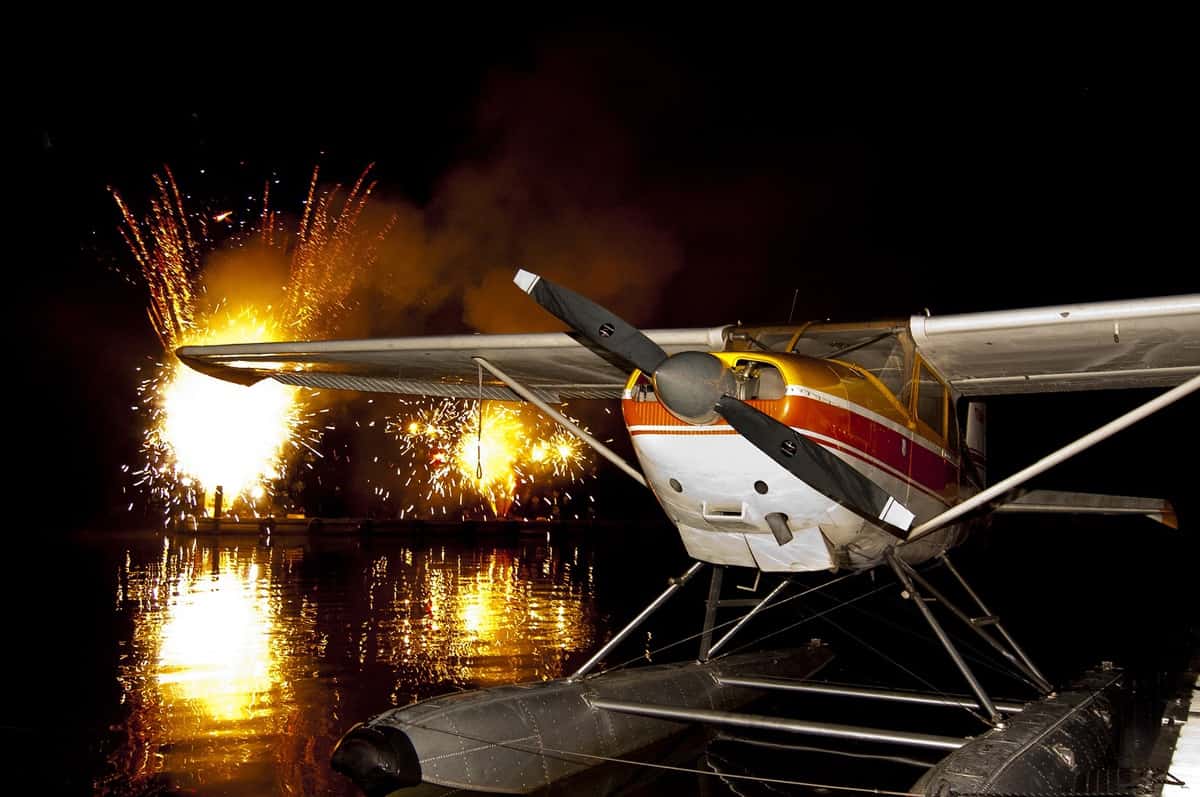